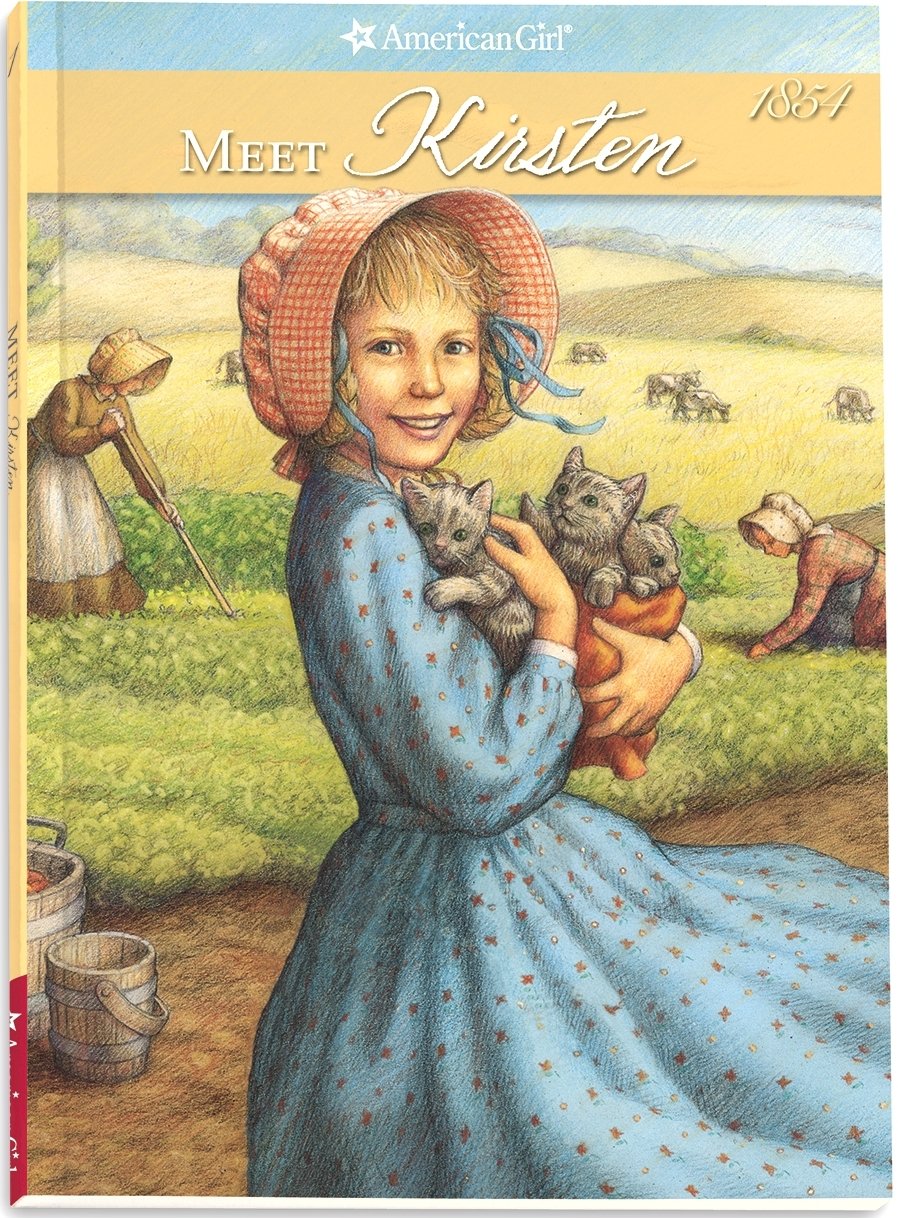 The American Girl book series is one that is near and dear to the hearts of many young girls across the United States. Accompanied with an American Girl doll, these books teach young girls that they are capable of many things and to never put themselves into a box. The book series started with the creation of the American Girl dolls. These dolls are about 18 inches tall and were released in 1986 by the Pleasant Company, founded by Pleasant Rowland. The dolls represent young girls that are about 8 to 12 years old from different ethnicities, historical eras, and social classes. Each doll is sold with a fictional book series that include stories told from the girl’s perspective. This series was originally focused on American history, but in 1995 the series started to include characters from more modern eras, like Julie from the 1970s.

The American Girl book series was written by various authors and was set within the toy line’s fictional universe. Since the beginning, American Girl has released not only books based on these characters, but also movies and video games. The historical novels that have matching dolls are called the Central Series and include about 12 different girls and their stories. The Central Series starts with Kaya, who is from the Colonial era in 1764 and ends with Maryellen in the Modern era in 1954. My personal favorite American Girl book series when I was younger was Addy. Addy was a young African American girl who lived during slavery; her series was dedicated to her new life after being emancipated and how her family would adjust to their new lives. In her series, Addy faced many challenges, like struggling to locate members of her family that she lost during the slave trade, but through these struggles, Addy remained positive and persevere in order to reach her goals. That is essentially the synopsis of all of the American Girl books; if you persevere through your issues, everything ends up okay on the other side. This is an important lesson for young girls to learn because it helps them be confident in themselves and know that if they believe in themselves, they can accomplish their goals.

Now none of the American Girl universe would exist without Pleasant Rowland. Pleasant Rowland founded the Pleasant Company, which manufactures American Girl dolls, in 1986. She was inspired by a business trip to colonial Williamsburg that she took with her husband. She was spellbound by the environment, but felt that the American school system did not do the best job when it came to teaching history. It was then that she came up with the idea for a series of books about 9 year old girls growing up through different eras and each book series would be accompanied with a doll. Pleasant brought this idea to her friend Valerie Tripp, who happened to be an author. Valerie was unsure about the whole idea, yet still supported her friend because she could tell that she was passionate about the idea. 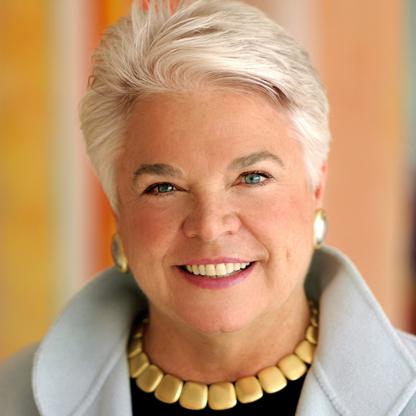 After coming to the conclusion that she seriously wanted to do this, Pleasant had the idea in her head that she wanted these dolls to be finished by Christmas of 1986. She funded the entire project herself with money she had earned from selling textbooks, which came to about $1.2 million dollars. She put some money aside just in case the project failed, but little did she know how successful she would actually become. Pleasant came up with the idea to sell these dolls in mail order catalogs instead of going the traditional route like selling in toy stores like Toys R Us. People around Pleasant encouraged her to only purchase 100,000 catalogs but she instead decided to go big and purchase 500,000 catalogs which worked out for her in the end. From September to December of 1986, the company made about $1.7 million dollars. From that point, the company grew to what it is today. The company started off with three dolls: Kirsten Larson, whose backstory is centered on the American prairie in the 1850s, Samantha Parkington, who was an orphan at the beginning of the 20th century, and Molly McIntire, who lived during World War II.  These three dolls and their backstories were the beginning of the American Girl doll/book series combination. After seeing the success from these three dolls, Pleasant decided to add on more dolls from other historical eras and start detailing their lives and backstories. The American Girl dolls and books were created because Pleasant felt that there was a lack of historical education in the American school system. By creating a doll that is tied to a historical era, the American Girl book series does a great job of teaching history not only to young girls, but to children in general.

The American Girl book series was written by multiple authors, but the most notable author of all of them is Valerie Tripp. Tripp was close friends with Pleasant Rowland and decided to help her out once Pleasant pitched her idea of the American Girl dolls/books. Valerie was born in 1951 in Mount Kisco, New York. She graduated from Yale and has a Master of Education degree from Harvard. Valerie is best known as an author for the American Girl book series; she wrote all of the Felicity, Josefina, Kit, Molly, Maryellen, and three books from the Samantha series.

The American Girl book series is one of the bestselling series sold by The Book Bundler. This series does a good job of not only teaching history, but also encouraging young girls to be their best selves and to never let an obstacle stop you from achieving your dream. The series will pull you in with the wonderful storytelling of these young girls and their historical eras, and could possibly spark up an interest in history. If you have a daughter, niece, or even know someone with a young girl in their life, I would recommend the American Girl book series for them. You will not be disappointed.

Lauren McKeithen is a recent graduate with a Bachelor in Communications Studies. She grew up loving books and is an avid reader to this day. Writing has always been one of her big passions and it is something that helps her get things off of her mind. When she is not reading or writing, Lauren is watching her favorite series on Netflix or doing some online shopping.

12-01-22
blairebble@gmail.com
https://sportstoto7.com/
I heard what you need to say! You raise a great point and I’ve pondered exactly the same thing. I think remarks are certainly heard in any event, when it is a bustling discussion. Regardless of whether the creator have the transfer speed to answer each and every remark, other analysts that are bought in can bounce into the discussion like you and I are doing now.
One thing I’ve generally pondered is… the reason don’t more analysts get into conversations with other analysts? There are such countless valid statements to develop in an enthusiastic discussion.
I concur. I’d very much want to see more association between analysts to keep the discussion rising along.
pls visit my site https://sportstoto7.com/

12-01-22
blairebble@gmail.com
https://sportstoto7.com/
I heard what you need to say! You raise a great point and I’ve pondered exactly the same thing. I think remarks are certainly heard in any event, when it is a bustling discussion. Regardless of whether the creator have the transfer speed to answer each and every remark, other analysts that are bought in can bounce into the discussion like you and I are doing now.
One thing I’ve generally pondered is… the reason don’t more analysts get into conversations with other analysts? There are such countless valid statements to develop in an enthusiastic discussion.
I concur. I’d very much want to see more association between analysts to keep the discussion rising along.
pls visit my site https://sportstoto7.com/